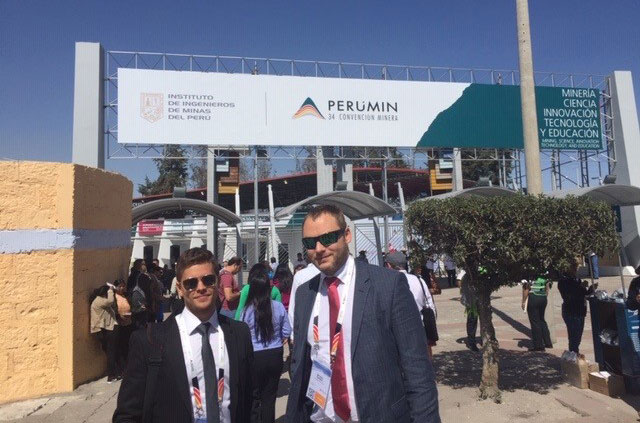 The convention is aimed at bringing together industry leaders from around the world to explore new developments and innovations in the science and technology of mining. The mining industry has evolved greatly in the past few decades and Perumín is focused on examing and further developing the most cutting-edge aspects of the sector.

For the past 65 years, the Institute of Mining Engineers of Peru (IIMP) has sponsored the Perumín Mining Convention. The organization is highly active in all areas of Peruvian business, promoting research and training throughout the country.

Arequipa, known locally as the 'White City',is Peru's second-largest city and often considered the 'legal' capital of the country as it is the seat of the Constitutional Court of Peru. At 2,300 meters,the city is higher than most and yet still lies in the shadow of the nearby Misti volcano.

In addition to the main summit hall and conference room, the Cerro Juli Convention Centre boasts seven separate pavilions that can hold up to 1400 displays and stalls from industry professionals around the world. This part of the event is known as Extemín (Mining Exhibition) and features products and services offered by the global mining community. Pavillion C was conveniently organized into areas by country, with presentations from Spain, Germany, the USA, Canada, China, Switzerland,Australia, France, Brazil, and many others.

Mining summit president Manual Fumagalli gave an introduction speech followed by the organization's vision for overcoming some of the challenges the mining sector faces. Before lunch, Creative Labs president Leonard Brody delivered a keynote address on "Innovation for Value Creation", discussing ways to best confront the pace at which technology is evolving.

Lunch was followed by a round table discussion on the mining sector plans regarding education and skill development in Peru and beyond.

Day two saw a deeper dive into how innovation is a prerequisite to continued growth in any industry. The morning saw an informative debate between McKinsey and Company partner Brian Quinn and three of Peru's top names in mining circles, including Activos Mineros executive board president Karl Maslo and UTEC Ventures director Jose Deustua.

Wednesday afternoon was focused on competitiveness, something that we at ELIS Technologies see as important towards improving safety aspects and developing better solutions in leak detection. Integra board president Maria Hume chaired a debate between Macroconsult's Gonzalo Tamayo, the Lima Stock Exchange president Claudia Cooper, and Peter Hornung of finance and asset management firm Lazard.

Thursday morning was dominated by a round table and several panel recommendations focused on legal, tax and regulatory framework with input from various lawyers and mining specialists.

The afternoon shifted focus to the environmental impact of mining, with discussions on water source protection and ways in which the mining industry can implement conservational practices. Nicole Bernex, president of the Geographical Society of Lima, gave an excellent talk on green infrastructure followed by a panel featuring Nature Conservancy specialist Christian Contreras and Jorge Abad of the Water Research and Technology Centre.

I found these debates of particular interest,considering the importance that ELIS Technologies puts on water management and land protection.

The events final day opened with a debate further investigating sustainability in the mining sector followed by a prize-giving ceremony and closing sessions.

Overall the event was a huge success,highlighting some of the incredible innovations occurring in the miningindustry while also focusing on the many hurdles that must still be overcome.

I was glad to have the opportunity to represent ELIS at the summit and meet with a wealth of industry professionals, promoting the services of ELIS and meeting with many potential customers. We were fortunate enough to establish multiple direct contacts with some of the main players in the Latin American mining industry and hold talks with representatives of the Ministry of Industry and Trade of the Czech Republic, and Ministry of Energetics of Peru. 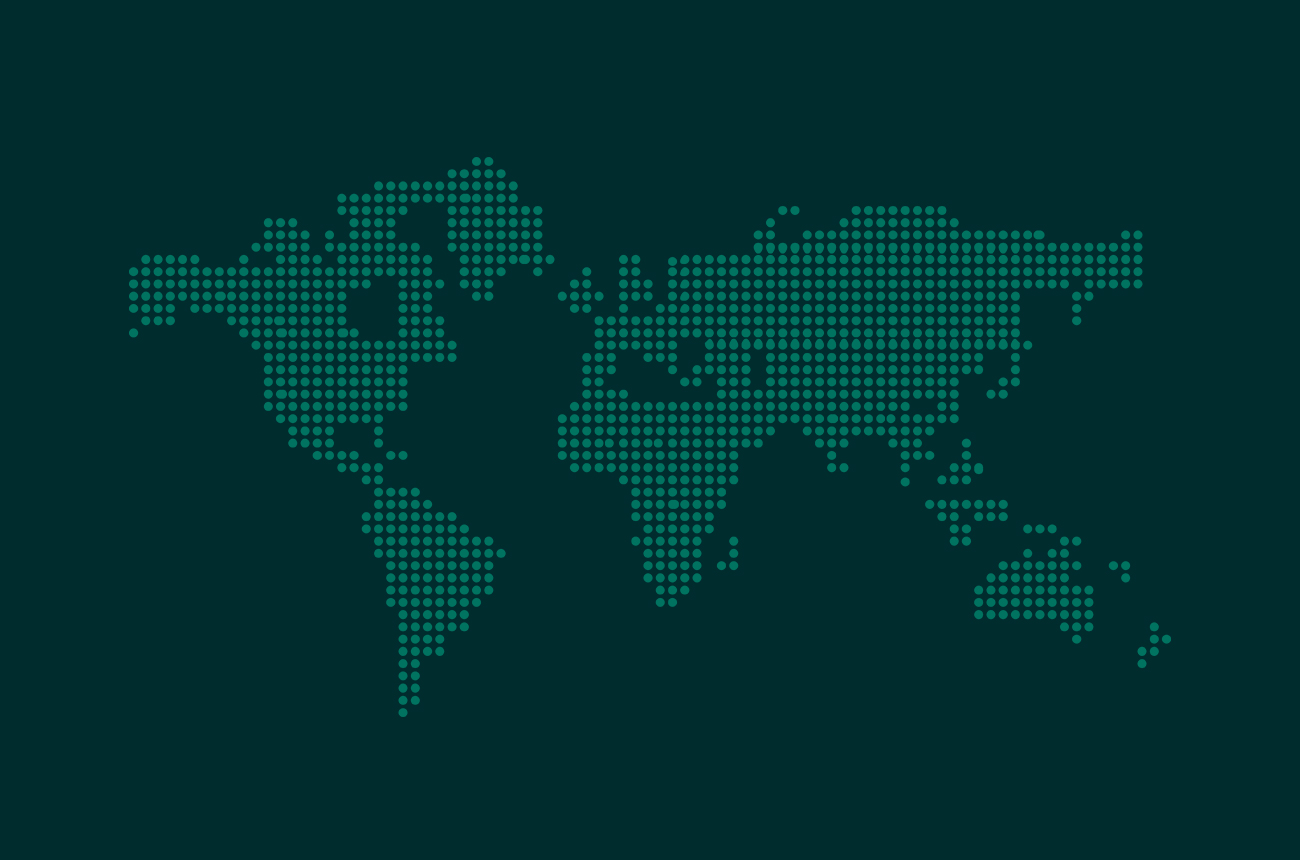 The digital era has long been lauded as a catalyst for progress in many aspects of our lives, and it’s hard to argue with that, but there are some negative characteristics to take into account. 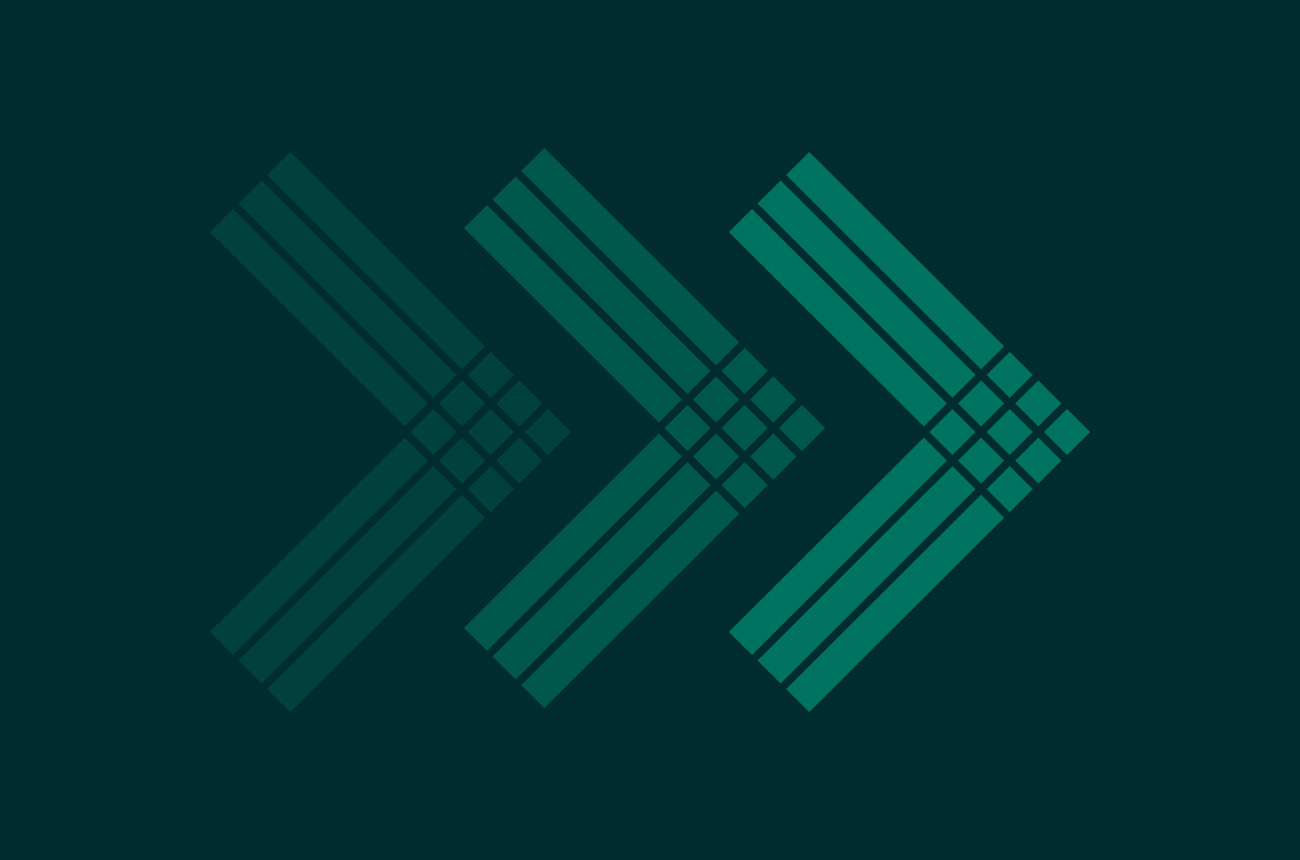 Automated Geomembrane Leak Detection - How Does It Work?

Reports suggest that the global geomembrane industry could be worth as much as $4 billion by the time 2022 comes around.